We'll get back to you as soon as possible.

Or Call The hub On

Ever wondered what it takes to bake 1...

Ever wondered what it takes to bake 1000s of sumptuous and unique treats every day at an iconic stadium? In honour of World Baking Day on 17th May, we go behind the scenes at St James’ Park and introduce you to our #BakingKing and connoisseur for crafting all things delicious, Johnny Hall.

For 22 years, Johnny Hall has been the star baker at Newcastle United’s St James’ Park. And along with providing the rolls for hot dogs and hot beef sandwiches for the 50,000-strong crowds on matchdays, he is solely responsible for all on-site baking at the stadium, making everything from bakes and scones to traditional North East stottie cakes.

Johnny, 49, from Boldon Colliery, trained as a chef before deciding he preferred working with dough and switching to baking. Following posts in retail, hotels, pubs, and cafés in the North East, he joined the catering team at St James’ Park originally as assistant baker and developed to become the chief baker for the venue.

From his kitchen – one of 16 at the stadium – he works flat out to make, from scratch, the 2000 bread rolls, 300 stottie cakes, and 54 lemon drizzle, carrot and coffee cakes that are needed on match days alone. “I like making stotties,” he said, “which is just as well because when St James’ Park was one of the chosen venues for the 2012 Olympics, I ended up baking 35,000 of them.”

“But there’s nothing to beat the buzz around match days,” he said, “and it never seems like work because I can set my own pace and I just get on with it.” And, because the stadium is also one of the region’s leading conference and event venues, he bakes absolutely anything that delegates and guests may require, from gluten free breads and cakes to breakfast croissants and pastries.

“I love the thrill of working in a stadium and have a real passion for good quality bread,” he said “It is fantastic to be part of the wider culinary team with over 50 chefs at St James’ Park, meeting and working with some great people every day.” “People are always surprised when I tell them what I do – I think most people assume venues as big as this just buy everything in. It’s quite unusual for a stadium to have its own on-site baker, so I’m very lucky. “There’s always something going on here as well, so each day brings a new challenge.”

For more information about future conferencing and events at St James’ Park, get in touch with The Hub team today on 0330 1233 885 or submit an enquiry form here 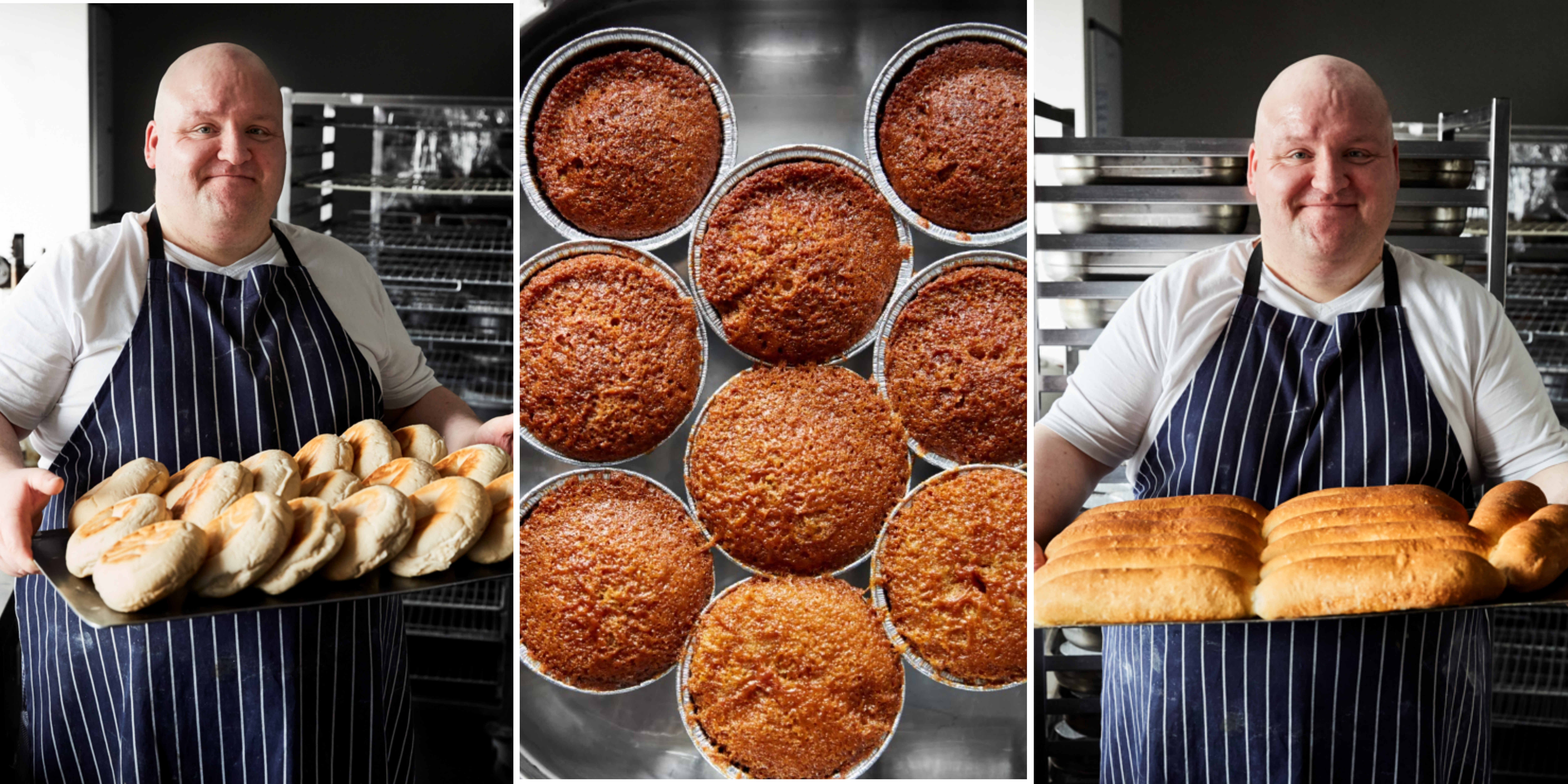 From Seed to Plate: Our Partnership with Full Circle Farms